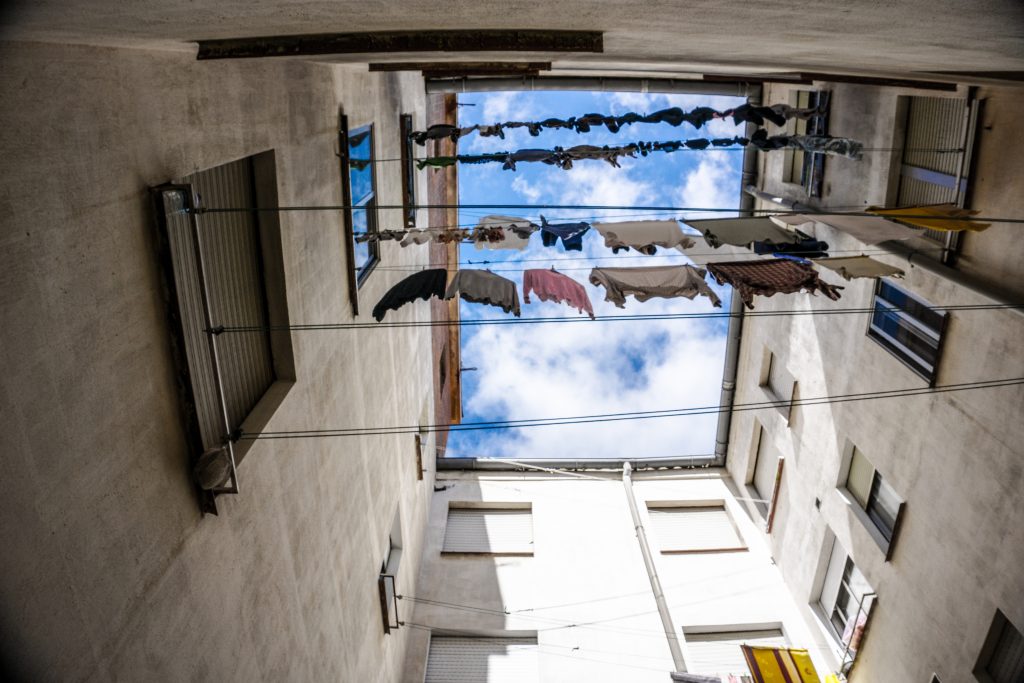 I tried Stitch Fix. I was a happy customer. And this is what happened next.

I’m late the the whole get-your-wardrobe-picked-out-and-delivered-in-a-box phenomena. I simply assumed I was so picky that no stylist bot would ever ‘get me.’ But I was reviewing Stitch Fix for a last-minute gift story and didn’t want to do that without trying it first. I went online, rated some photos of outfits on how likely I was to wear them, was brutally honest about what size I wear, told it how often I needed a wardrobe refresh, and gave up my credit card.

About a week later, a box showed up. It was packed with things I would never have picked out for myself. Shockingly, I liked every single thing. There was even a pair of jeans that fit and looked great on me from a brand I’d never heard of. This caused some existential angst about my own apparently-not-so-ungettable self. But I moved on quickly because: New clothes!

I kept only a couple of things because I’m a serious bargain hunter and none of these were bargains. Stitch Fix offered me a code to send to a friend so she would get a discount to try it. I sent it to my daughter.

A week later, I saw the folly in my ways. My also-apparently-not-so-ungettable daughter wanted for $200 so she could keep everything in her box.  (No! I didn’t give it to her.)

Then two months later, after I had forgotten about everything except the jeans, which I wear constantly, I got another Stitch Fix box. This one? Not such a huge success. It came at a time when I was purging, not buying. It’s arrival annoyed me. I sent it back and turned off my subscription.

My take? It’s a great gift. The first box is super fun. I’d give that to my mom, a GF, my daughter, my brother, someone with kids (it now has kids clothes), anyone I want to gift clothes to but don’t want to screw it up. I’d also probably tap it again when I feel like my wardrobe is boring and I need someone to make me stop buying the same color and style. But I’m not likely to become a regular subscriber.