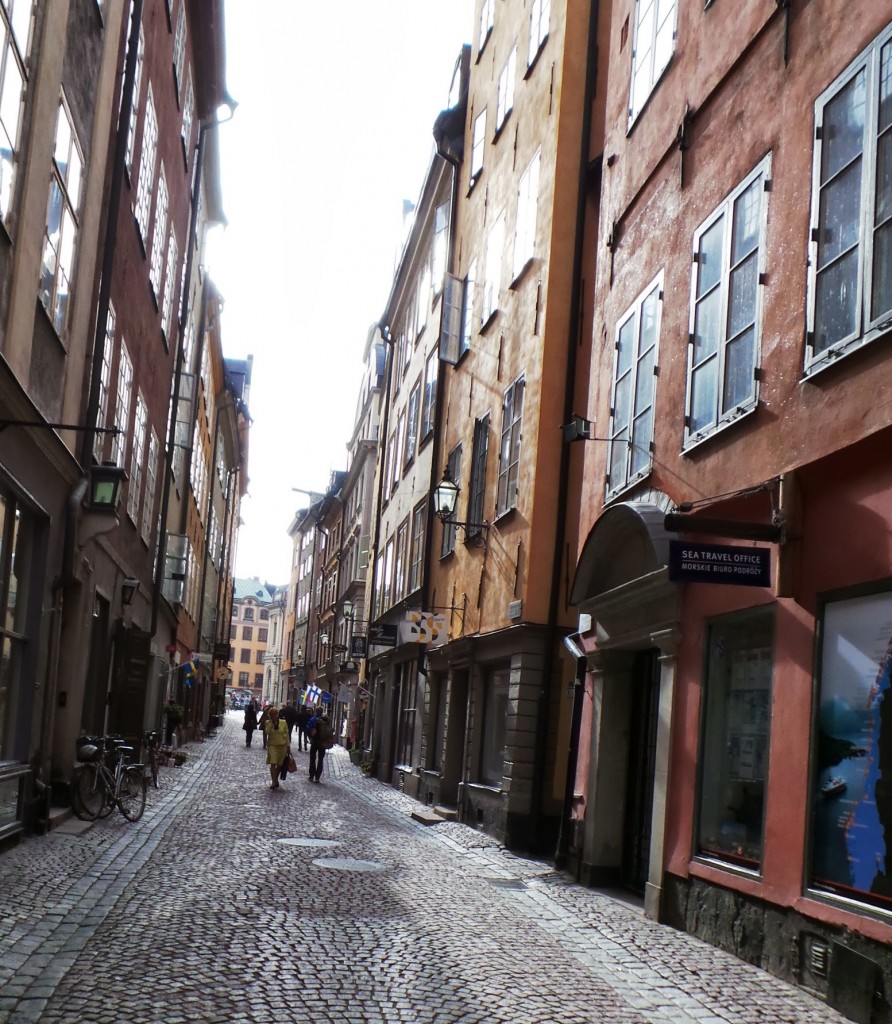 I got a bit behind on email while I was traveling to Stockholm last week for #WindowsonLocation. What with all the sailing, eating of fabulous herring (I mean that seriously; there are a million ways to eat herring there and every way I tried was awesome), trying on of raincoats, and general merry making, the 2 million product pitches in my email somehow got more ignored than usual. See? I do know how to prioritize.

But somewhere, lost in all those emails, was an announcement that Saturday May 25 was Geek Pride Day. I’m proud to be a geek. But I didn’t realize there was a day for it. And, of course, there’s a survey to go with the day. This one from Modis, an IT staffing company. I like the results of this survey, which is the only reason I mention it. Here they are:

Most of that reaffirms what we already knew of course. Employed? Check. Hot? Natch. Smart? Yessir. Action figures? Um. Really? Even my kids are over those. But 51% want wearable tech? I am wondering about that. I might even be thinking it’s no accident that ~half the population is male and that ~half of those surveyed would wear smart glass or a smart watch.

I love the idea of a watch that links to my phone and feed key information to my wrist. A quick glance to see who is calling so I don’t spend my life staring at a screen? Texts right on my wrist? But I have my dignity. The watch has to look good and go with what I’m wearing. So far, only the Sony SmartWatch has really melted my butter. Though my husband and son loved the Martian smart watch we covered in the June issue of Family Circle.

But Google Glass? Um. I’m sure that’s some cool technology right there. (I don’t know for sure since Google wouldn’t send me one to try.) But I’m not wearing that. Seriously. I’m not. I may be a geek. But I still have my pride.