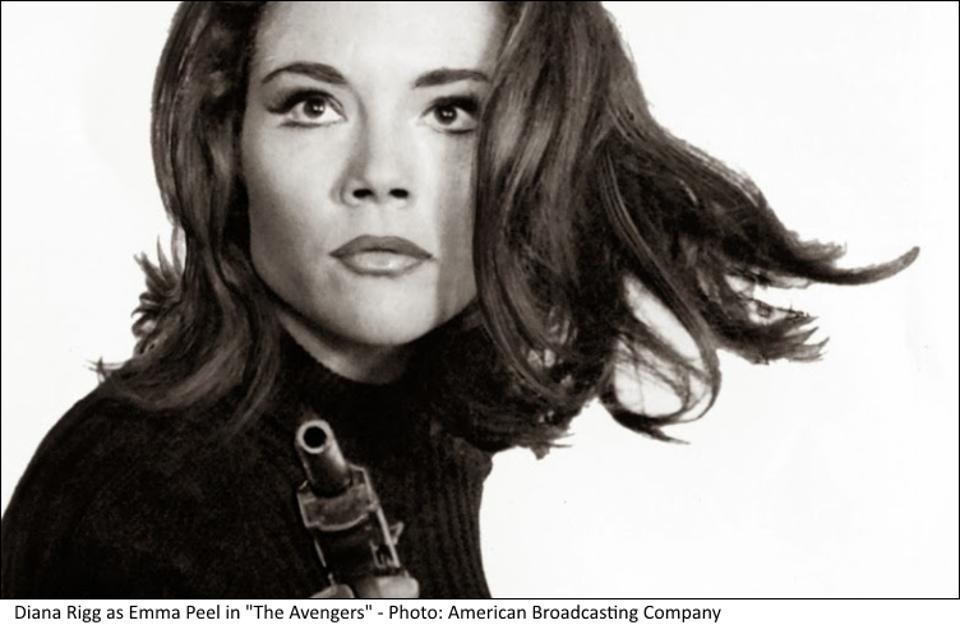 It started late at night. I was hunkering down after a long day – a long month, really. I heard footsteps. Before I had time to react, my door was kicked open and I was taking fire from a deadly accurate Precision RBS Talos handgun. Within seconds my bed was pelted with a fast round. I dove for cover and reached for my weapon. But my attacker was gone before I could return fire.

That was a week ago. Today, I write this from the floor of the bathroom, where I have been huddled – armed and ready for the attack I know is coming — for the better part of an hour. Kirk separated me from my comrade, Dennis, in a clever divide-and-conquer maneuver. I can hear him reloading, which gives this stalemate only a brief window of opportunity. Dennis is out of ammo. And I am down to a few rounds. I text Dennis: “Now!” and kick open the bathroom door. Dennis blasts out of his cover and I toss him a loaded Hyperion rifle. We have Kirk pinned down in the kitchen and pelt him with everything we have.

“Okay, okay! Jeez. Ouch!” He says. “Here! Have a glass of wine? I surrender!” And he sets his Chiron semi-automatic on the counter, pouring wine into glasses.

I say it started a week ago, late at night. But life here in the GeekGirlfriends.com labs changed radically the minute the box of samples Precision RBS sent us arrived. Once, we were a friendly consortium of nerdy friends who write about and/or work with technology. We liked the occasional science experiment. We test a lot of gear. Now, we walk around our barracks, armed and suspecting each other of lying in wait to hit us with a salvo of rubber bands. It’s much more fun like this.

Precision RBS makes excellent rubber band guns. They are accurate, look like weapons, and carry lots of ammo so that – unless you have been shooting for a while – you can reload easily with what’s on your weapon. And no one gets hurt. (Unless you consider spending 20 minutes picking up rubber bands painful. Kirk does.) It’s just rubber bands. We have had quite a few battles here, including one weapon misfire that shot a rubber band into my eye at close range. It hurt. But I’m fine. (Except that now, whenever anyone picks up one of these guns, someone inevitably says, “You’ll put an eye out!” That’s a little painful.)

They aren’t even expensive. (They range from $8 to $12.) So if you are buying gifts for anyone with any kid left in them at all, you will want to drop a few dollars on these.