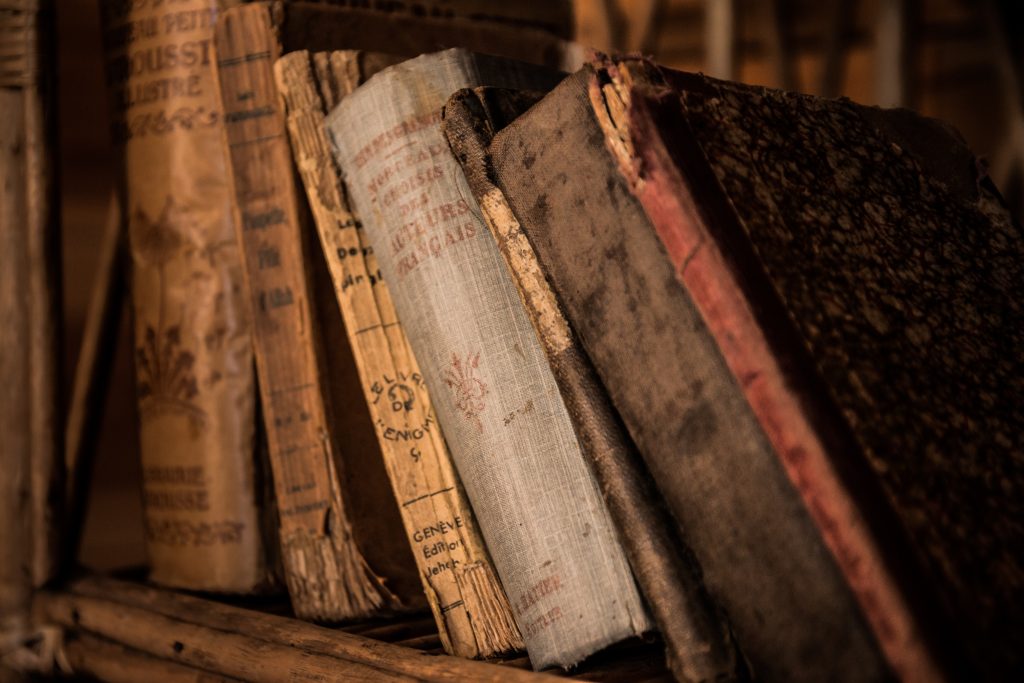 Read more. Sit less. My favorite Audiobooks will help you meet two goals at once.

I have spent a lot of time in the car recently. I am also gearing up for a big road trip. And for this book geek, car time = audio book time. Nothing makes better use of that time, keeps me awake, and gives my driving buddy and I more to talk about than listening to a great book while we burn up the miles.

Choosing an audio book is more complicated than choosing a book. The narrator makes such a huge difference in your enjoyment that I almost always start there. Even then, the narrator has to be exactly right for that particular book. This person talks to you for hours. You have to enjoy their voice and the way they interpret the text.

That said, here two of my favorite in-car audio books. (Click here to get them for free.) After that, are some that Amazon readers love. I’m putting some of those one my phone for my upcoming trip.

Two of My Favorites

This writer/narrator combo may be the best I’ve ever listened to. The Cold, Cold Ground is the first book in the McKinty’s Sean Duffy series. Sean is one of the finest detective characters you will ever meet. A few hours into a drive, we find ourselves talking about Sean (and his colleague Crabby) as if he was in the car with us. We worry for his safety. (He does take too many risks.) Frown at how much he’s drinking these days. And high five if it seems likely that he will get the girl. More than entertainment, these characters have become part of our journey.

If you missed this book because it’s a classic and you thought that translated to ‘boring,” this is the way to fix that poor life choice. This is an adventure classic. It’s the inspiration for the film Apocalypse Now, It’s a brilliant descent into hell. And Branagh is genius as the narrator. Don’t miss it.

The Best of the Year from Audible

Best Audiobooks of the Year

The Hate U Give

Lincoln in the Bardo

by George Saunders, performed by a full cast

The Handmaid’s Tale: A Special Edition

written and narrated by Jason Reynolds

You Don’t Have to Say You Love Me

written and narrated by Sherman Alexie

Where Should We Begin?